Motorcycle Touring: Okanagan Valley, Washington - Canada
We've worked hard to upgrade this site. Click here to notify us of any problems we need to correct. 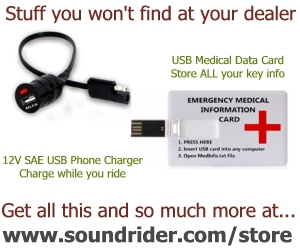 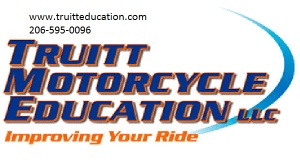 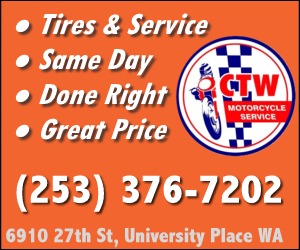