2011 Sound RIDER! Event preview
We've worked hard to upgrade this site. Click here to notify us of any problems we need to correct. 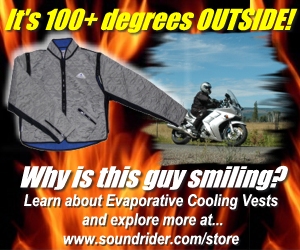